Playwright Caitlin Condy and I developed this world premiere through readings and it was produced by Prospect Theater Company. 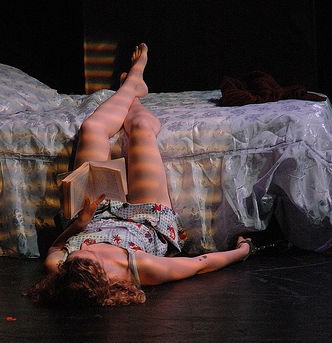 See Jane Run was a 21st century woman’s homage to “On the Road”.  Framed by a pianist as a modern day shaman, it’s about the things that hold us in place and the divine intervention that sets us free.  The challenge was to portray the clautrophobia of city life with three actors in a large performance space. 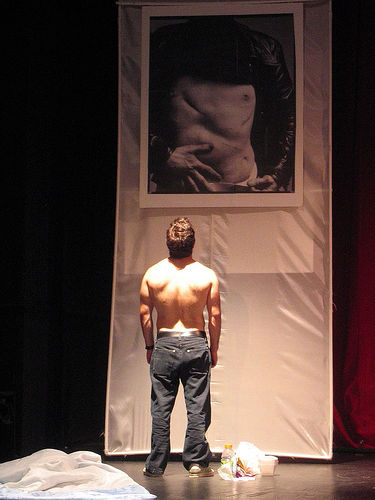 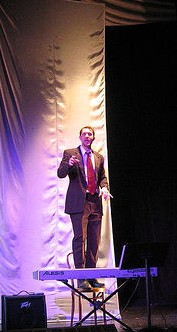