The Comedy of Errors by William Shakespeare

In Comedy of Errors, we see the master dramatist speaking directly to the crowds of ordinary people whose enthusiasm established him. He thanks them with an event that is physical, populist and funny.  Our play was set not in the exotic east, but in the hipsterland of “Girls” and The L Magazine. Our Ephesian streets were not the cutthroat bazaar of Elizabethan imagination, but a Brooklyn street fair. Like its original, our Comedy was performed outdoors in natural light for audiences free to move about and focus on whatever caught their interest. 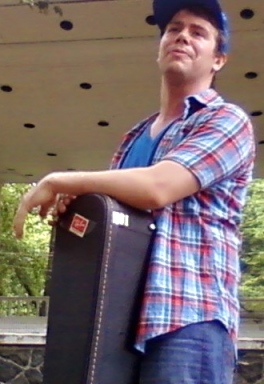 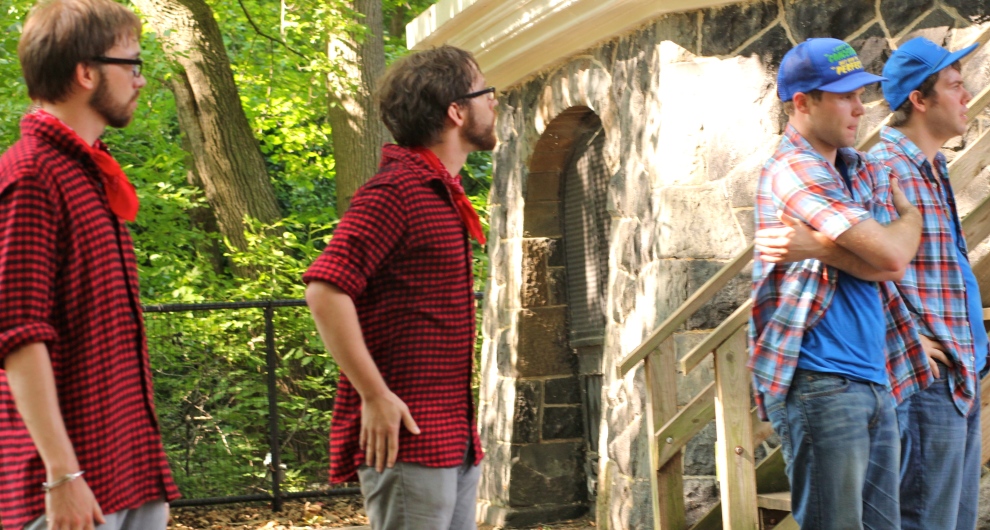