Moving to Amsterdam from New York felt like waking up in an old book I’d never read. For all the Dutch restraint in the building facades, the city wears its history like a cashmere pashmina adorns the shoulders of the women at a Lincoln Center patrons’ event; it looks casually tossed on, but unexpectedly glamorous.

Through the good graces of an overpaid realtor – my first experience of the expat tax – I found a house in an old, quiet patch of dead-end streets just off the Prinsengracht. From the narrow street, my little block of houses looked like a line of red brick 17th-century houses, with mismatched, tipsy, or uneven gables atop the second or third floor. You could walk the perimeter of the whole block and see only ancient brick facades.

When I walked onto the back balcony of my second-floor apartment, however, I discovered the riot of blooming trees and verdant gardens in the center. Each ground floor apartment had its own backyard, but I had a stunning view of a rotating cast of colors. Each week after my June move-in, one burst of blossom and color would be replaced by another. I found myself standing on the balcony for hours, taking in the spectrum of nature’s palette as bright green and dark violet birds skittered through the endless light.

I wasn’t ready for the dark.

Of course, I knew that as the leaves turned quickly gold and then brown that night would seek to overcome the day. I just didn’t realize it would win. I’d moved not only across an ocean but much nearer to the North pole.

December felt like living in twilight. When I went to the office, I would get up in the pitch dark, commute in the pitch dark, and leave the building at the end of the day to disappear into the pitch dark. Workdays at home and slow weekend mornings showed me the unexpected gift of winter: the Amsterdam sunrise.

At first, the sky lightens and turns to slate blue, just like any other sunrise. Then a beautiful pink tinge starts at the horizon and spills upward through the sky, becoming more vibrant as it streaks through a now robin’s egg blue. A vivid peach follows the pink, but glowing as if it’s been dipped in gold. Finally, a bright yellow trumpets the entrance of the sun as it rises gloriously above the line of red brick, cascading gilded light as if to drown the city in beauty.

And then the seabirds descend in a tornado of white and feathers. As a lifelong city-dweller, I have an aversion for pigeons and an ignorance of anything else with wings unless it’s on my plate. I should feel some dread at this chaos of plumes and caws, but it’s beautiful. They spiral in gracefully, their paths crisscrossing the sky like an elaborate dance.

They’re mostly white, although some have black tips on their wings. I recognize the herons and gulls that own Amsterdam rooftops, but there are other shapes of birds, mostly white with broad wings. As the spiral descends, there is an occasional mournful cry of a gull, and a decadent cooing. After the final one lands, they sit completely motionless for several breaths until some unseen sign or vibration passes through the group and they take off en masse, rocketing into the sky.

When I mentioned this in passing to a Dutch coworker, she had no idea what I was talking about. Despite being a lifelong Amsterdammer, she’d never even heard of birds assembling like that in the morning, though she did say that the broad wings and thick bodies of the unidentified birds sounded like seabirds, who glide far over ocean currents and store fat for warmth and food during the long empty flights.

The next morning at home, I watched more carefully. When the birds took off, I noticed a woman in black standing in a garden about halfway down the block. The next day, I made coffee and stood by the window before sunrise. Sure enough, the woman in black came outside and the whirlwind of seabirds descended.

It occurred to me later that I didn’t see her bring out any food or water. Nor did I see any bird duck down into her garden. The next week of watching convinced me I wasn’t missing anything. She just came to stand and stare at the sky as the birds settled around her to mark a moment of silence.

I was talking to a neighbor, slowly working my way through my broken Dutch despite her English fluency, when the woman from the garden brushed between us, practically knocking me over.

“Rude,” I said instinctively as I stepped back.

My neighbor switched into English. “No. She is having a bad time. Her husband died this time last year.”

If it was a rude question, my neighbor’s face doesn’t show it. “He was a merchant marine and his ship got caught in a storm. We don’t know much about it.”

I continued to see the ritual of the birds until the sunset got so early that I started to miss it. Later that summer, I was in a tiny maritime museum up in Texel, the former shipping center of the Dutch East India company. Tucked in a corner was a painting of a tiny house with a garden and a beautiful woman in black sitting on the steps. She was surrounded by white seabirds. The painting was titled only “The widow of Captain van der Veen.” 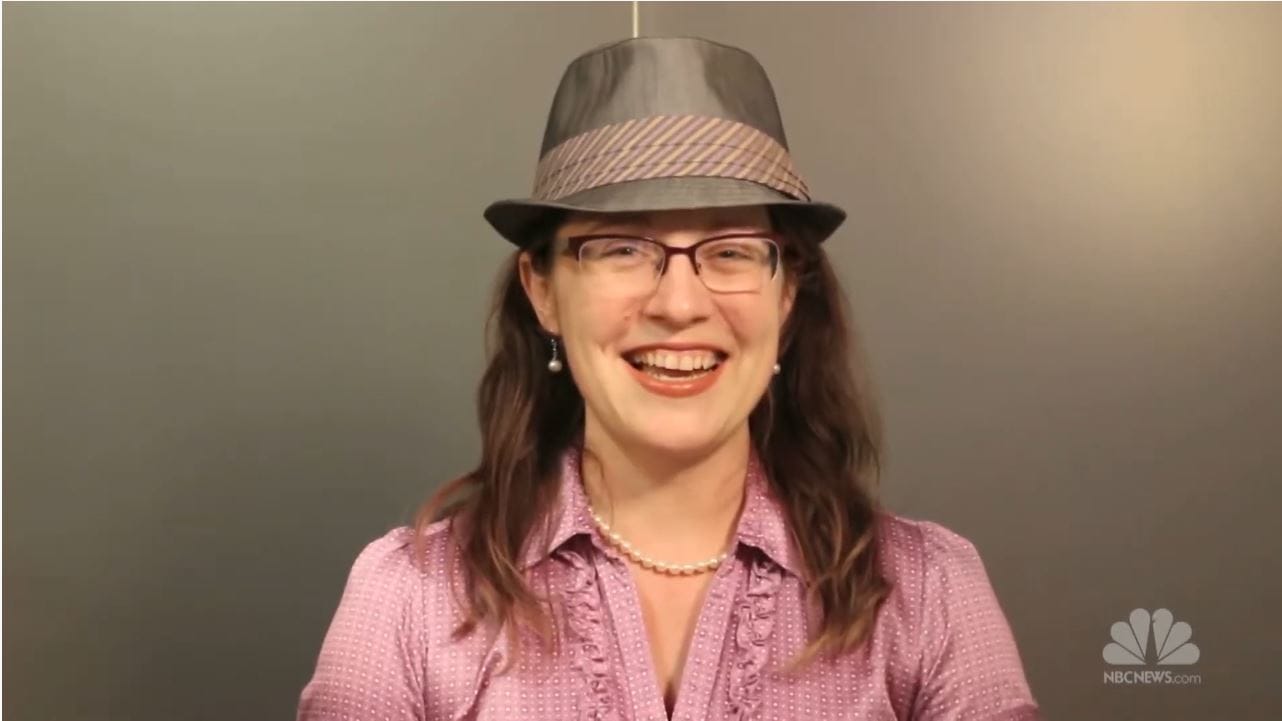 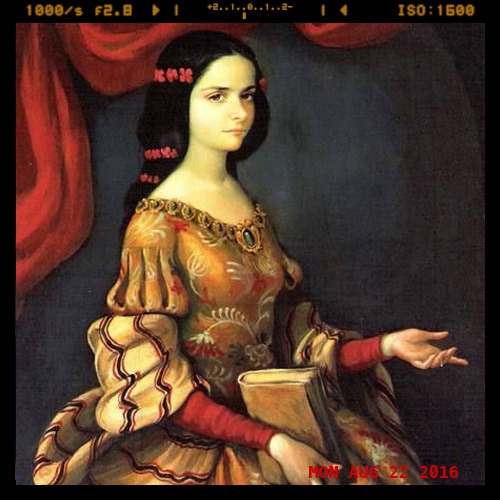 Ask a Badass: Advice for “No Einstein”