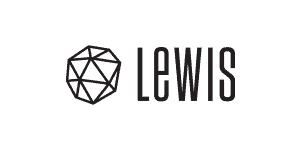 I’ve developed a series of trainings with LEWIS to help people whose native language is Dutch write better in English. I was inspired by my three years of editing for people whose native language is Dutch. However, the topics are useful to anyone writing in English as a second language and some of them are important for native speakers, as well. (Such as people who write strings of ten-word sentences and misplace modifiers…) This webinar was designed to be a teaser for the courses.

Some of my other editing projects: 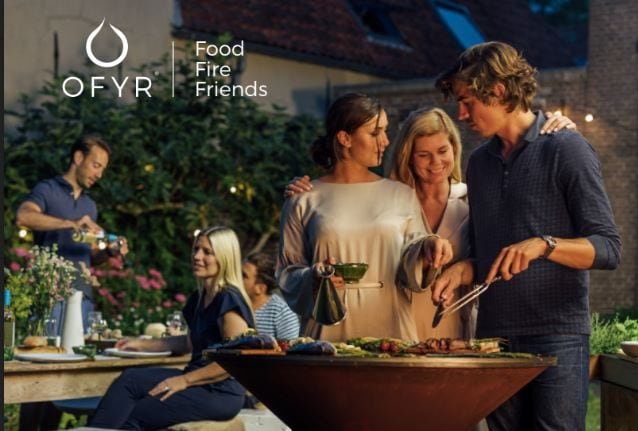 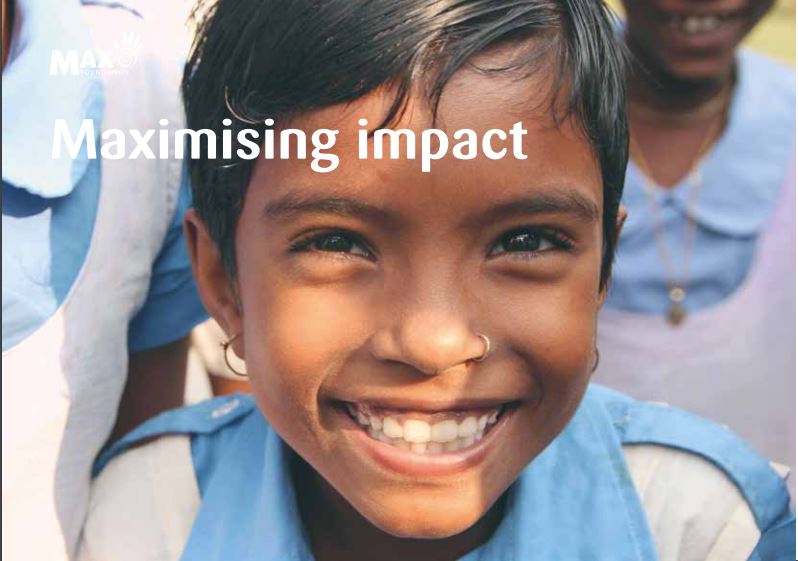 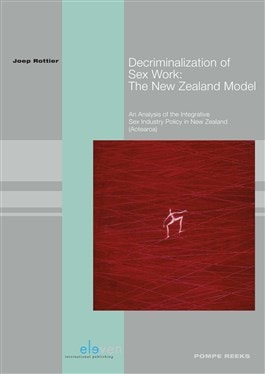 Would you like me to do the same for you?