The Black Archives in Amsterdam is a precious resource for understanding the city’s history. Since the summer of 2020, it’s been decorated with a mural of five men and women whose legacy shaped Amsterdam. When the mural was defaced, it prompted me to record a series of stories about these icons for Dam Daily on Broadcast Amsterdam.

The following links are for entire shows, which are fabulous. If you just want to hear the Black Archives Icons stories, they’re around the 45-minute mark.

If you’d like to know more, you can read my introduction essay on Medium. The rest of the stories are in the Medium archive for #BlackArchivesIcons.

As we just spent Remembrance Day isolated, I thought it would be nice to repost what I wrote about my first Remembrance Day. I’d moved to the Netherlands just four days earlier.

At 8pm on Remembrance Day, the Netherlands stops to observe two minutes of silence for the suffering people endured in World War II and the Holocaust. When I say the country stops, I am not speaking in metaphor. The trains are held in the station in advance of this time. All traffic stops. TV and radio stop. In a country of 17 million, a full 90% stand still and silent at 8pm on May 4. In Dam Square, the King lays a wreath on the National Monument. He is joined by so many people that the crowd not only fills the five-acre square but spills down all the streets connecting to it.

The first thing you notice are the noises. An unsilenced text alert. The calling of the gulls that circle the square. But a silence greater than the lack of sound soon smothers all other senses. After more than a decade of New York City, we’d thought Amsterdam was quiet. In these two minutes we learn what a silent Amsterdam actually is. Silence reverberates off the cobblestones. It rustles through the crowds. It echoes off the buildings, filling the spaces of the absent traffic murmur and whooshing trams. Finally, we hear something we last heard in an empty field between Peruvian mountains. In this city of seabirds, for the first time we hear the beating of their wings.

When the ceremony continues, we fall a little bit more in love with our new country. Veterans and survivors of that terrible time are presented to the king and lay a wreath in front of one of the eleven urns in the monument. They do not bow, nor curtsy, nor perform any of the deified rituals associated with royalty or presidency. They offer a polite nod of the head, which the king returns in equal measure.

It’s been a week now and I keep thinking about a scene in Season 4, Episode 6 of Netflix’s La Casa de Papel. No, not THAT SCENE. As a translator and as someone who cares about trans identity, the earlier introduction of a trans character stuck with me.

In the scene, two old friends are reunited after one has transitioned. Her old friend understands that she is a woman now, but has trouble understanding that she’s always been a woman. To explain, she tells him what she used to do after they pulled jobs.

When Juanito got out of a robbery with you, he’d go back home into his room. He’d put on a little music. He’d roll a little joint and put on some red lipstick. Italian lipstick. It looked wonderful. And he’d take his joint and he’d lie down on the bed and right there, in that moment, alone, relaxed, looking gorgeous that was the moment I was me, for real.

If you haven’t been paying attention to trans identity, this seems fine. If you have, but you don’t speak Spanish, you might assume that the writers mishandled it. The Spanish writer didn’t.

There is no he in the original. She uses gender-neutral reflexive verbs and possessive pronouns. The only time a gender appears in the original line is in the adjectives at the end. Sola, tranquila, and guapísima are all feminine.

The Spanish writer handled it beautifully. Leaving gender ambiguous between the character’s deadname and her feminine description of herself subtly highlighted the dissonance between her friend’s assumption and her experience. Most ways to write that line would have used gendered words throughout. Instead, the Spanish writer’s choices created this lovely moment.

That’s why context is so important in translation. Most translation engines would see Juanito at the start of the sentence and automatically translate se and su to he and his. How would you program an algorithm to understand a scene about gender identity and transition?

On the other hand, many human translators also default to he/his when translating se/su. It’s easy to see how translators could do that here if they weren’t aware of the language around trans identity or didn’t have a way of asking about the intended meaning.

I have no idea if Netflix is using a translation engine or a human translator. I’ve never seen a translation engine handle slang so well, so I would assume there’s a person somewhere in the chain. I don’t know if this was the translator’s failure to understand trans identity or the company’s failure to give English subtitles the time and resources needed for true accuracy. Either way, a beautiful scene got lost in translation.

What have we been talking about?
See the carousel below for events and the latest posts.

Museum Night at the Van Gogh 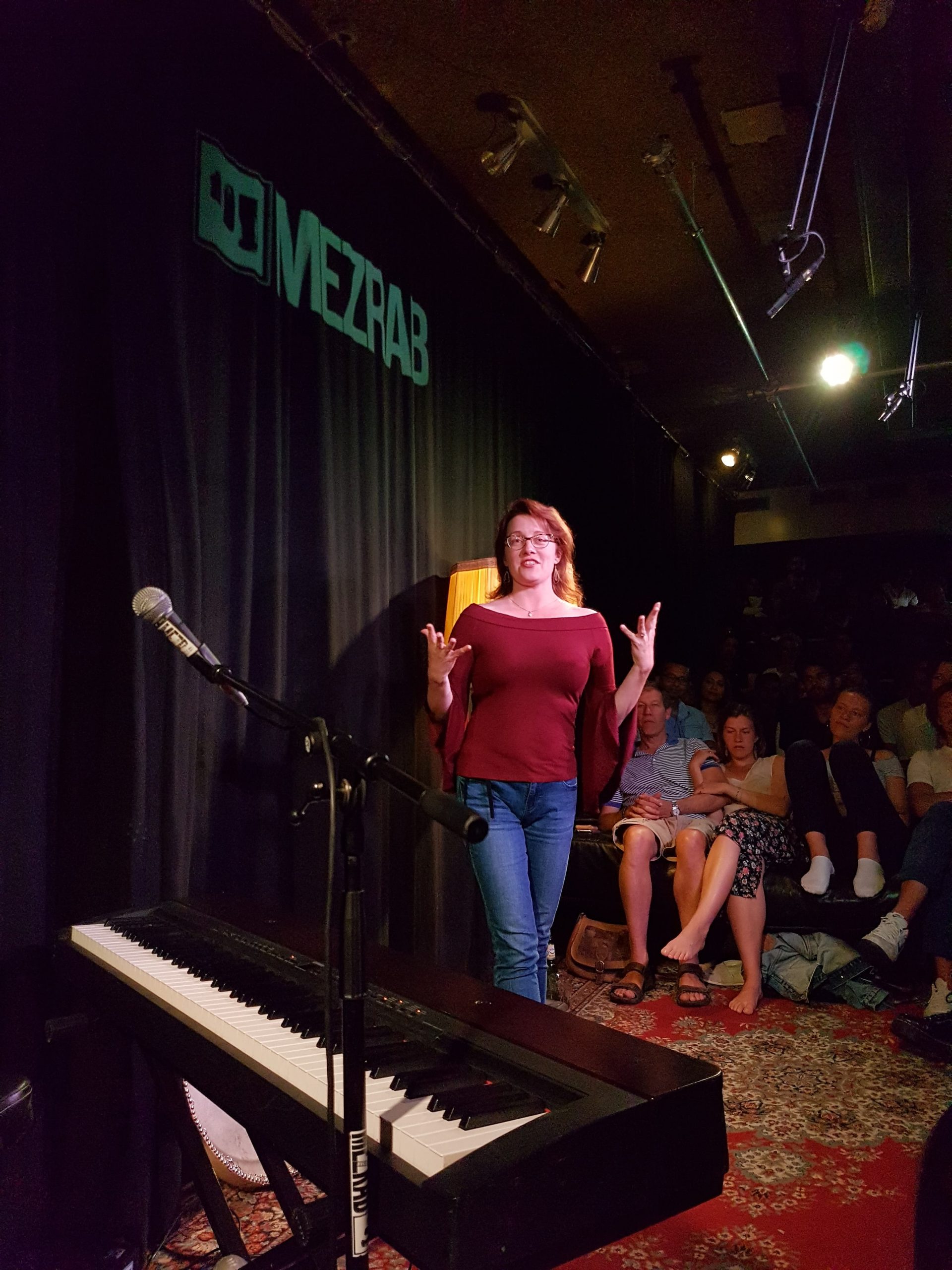 I’m thrilled to be going back to Mezrab House of

On June 4, I’ll be doing a little storytelling and

Every Thursday, I tell a quirky story from Amsterdam history

Check out #DamDaily every Thursday from 9am-11am. Or, listen whenever 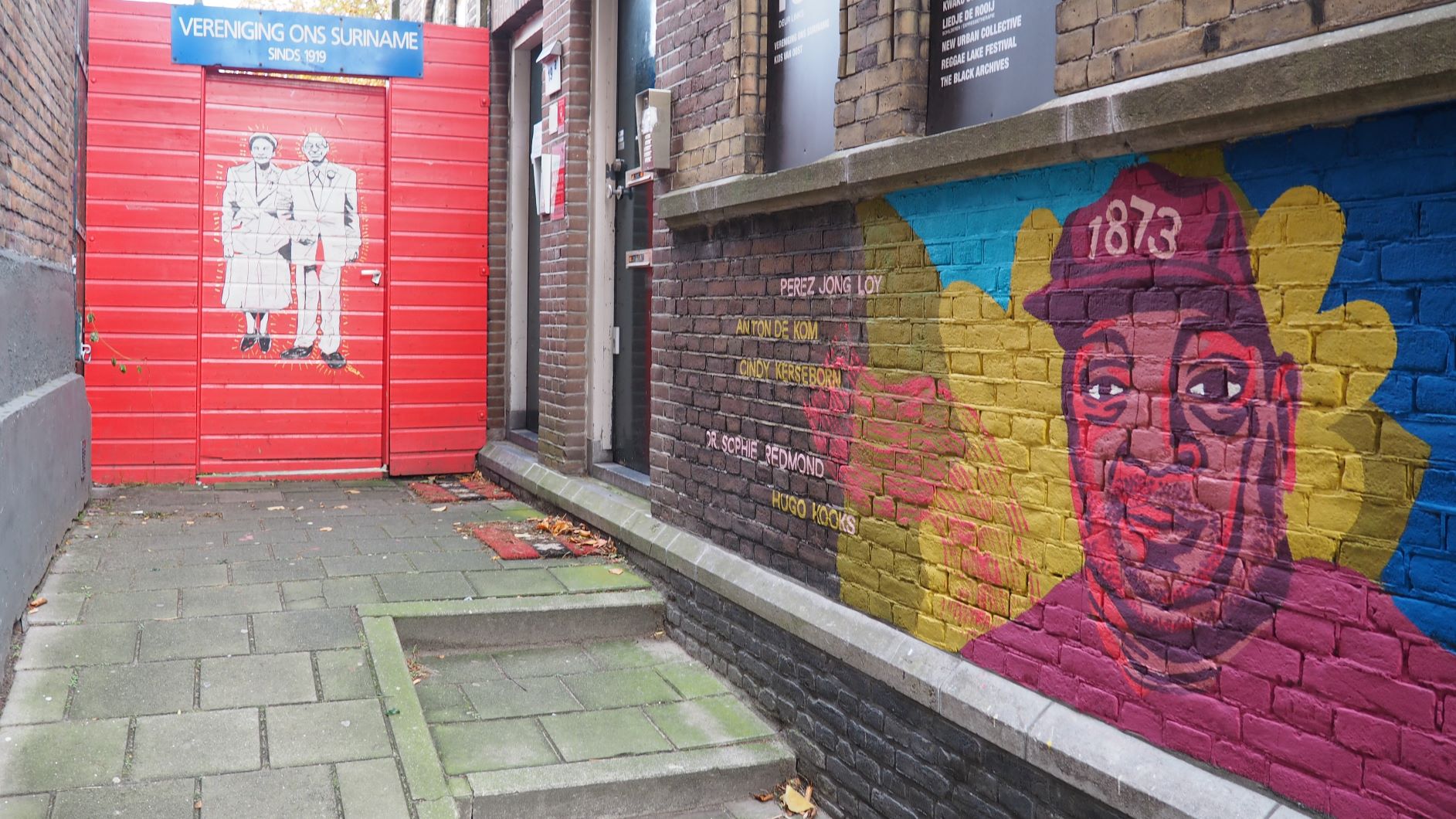 The Black Archives in Amsterdam is a precious resource for 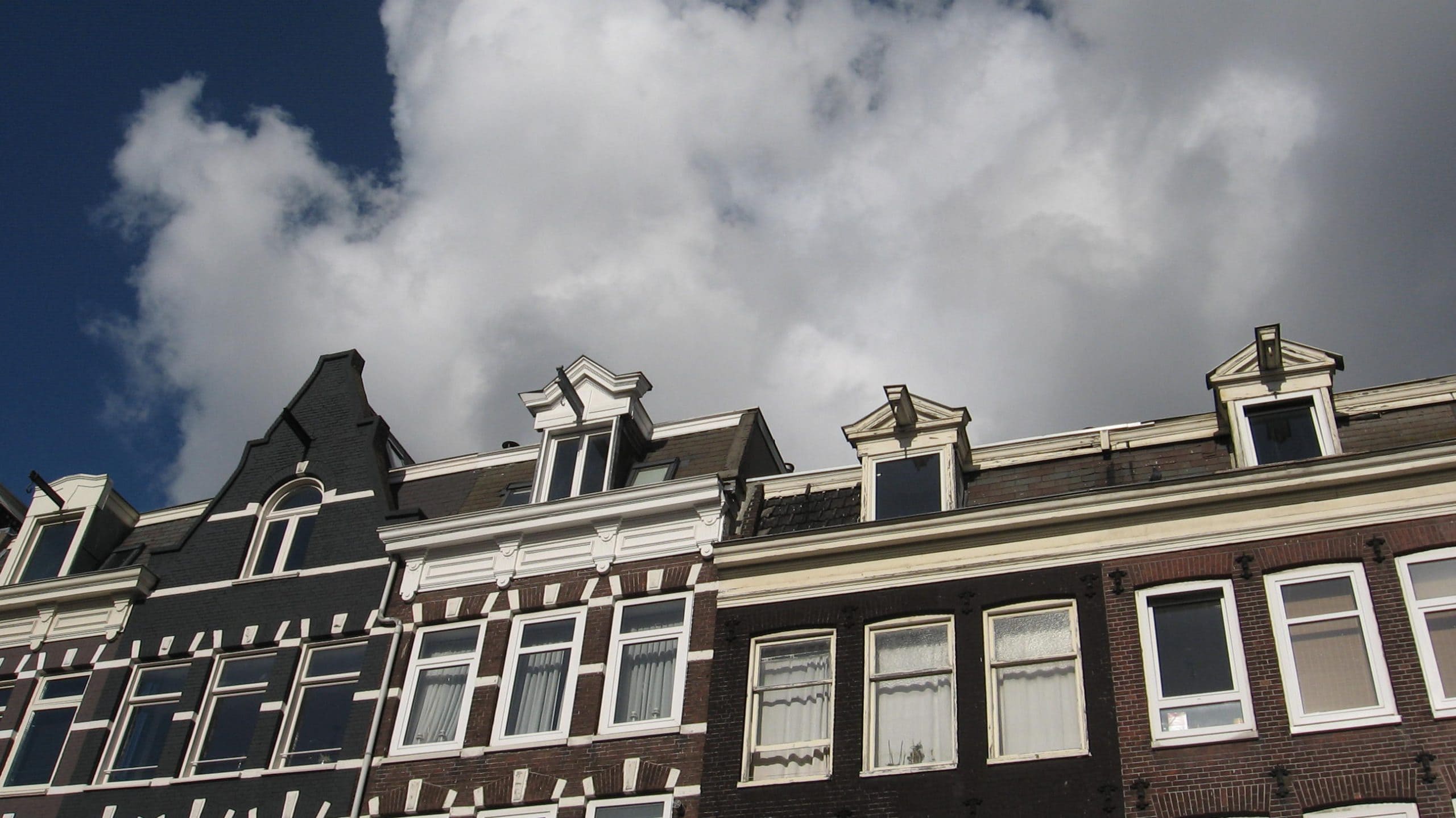 As we just spent Remembrance Day isolated, I thought it

It’s been a week now and I keep thinking about

I edit creative, communications, and academic texts in US or UK English.
Click Here

My start in theater honed my use of character and story structure.
Click Here